About The Good and the Beautiful

Too many children are losing a love of learning and of wholesome, powerful literature. Learning materials and books today are also largely disconnected from God, nature, and high character—taking meaning, depth, and joy from learning. We want to change that!

The curriculum is easy to follow and requires very little to no preparation time. Language arts courses combine several subjects, which means you do not have to use 6–7 different course books for each child. Family-style history and science connect families and decrease instruction time.

To offer affordable resources of the highest quality, making homeschooling economical and accessible

We are deeply committed to making homeschooling affordable while not sacrificing quality. High-quality courses and books should be available to those of all circumstances. Our prices are set with your family in mind and we even offer many items for free!

How and Why The Good and the Beautiful Started

The Good and the Beautiful was launched in 2015 by Jenny Phillips, a Christian singer-songwriter who could not find a homeschool curriculum she loved and dreamed of. A curriculum that…

With her degree in English; her writing, editing, and teaching experience; her deep love of good literature; and the means from her sales of over one million CDs, Jenny realized she could create her dream curriculum. She put together a team of specialists and took two years of deep research, development, and testing before she released her first two levels of language arts. It was released on her music website for free, as she had created it mainly for her own children and had no intention of starting a homeschool curriculum company. The free downloads spread like crazy, with hundreds of thousands of people downloading the curriculum.

People were finding that it was expensive to print the curriculum on their own, especially with all the full-color, beautiful art, and they asked Jenny if she would offer it printed. She said no. Creating this curriculum was her dream, but owning and running a large company was definitely not. But emails kept flooding in about how life-changing the curriculum was—they wanted it printed; they wanted more subjects. Jenny realized that it would take a large team and a large company to continue moving forward. She thought of all the children that would be led to recognize the good and beautiful in literature and in life, and she rolled up her sleeves and moved forward in a journey that was, and continues to be, unbelievably difficult but also unbelievably blessed. As a Christian songwriter and music producer, Jenny Phillips has released over 27 albums and has shared her love of music across the world, speaking at over 1,100 events in 23 countries and selling over a million CDs. In order to reduce the stress and time commitments that naturally come with a music label, and so she could focus more on her young family, Jenny left her music label in 2011. She now offers her music for free on www.hislightmusic.com. 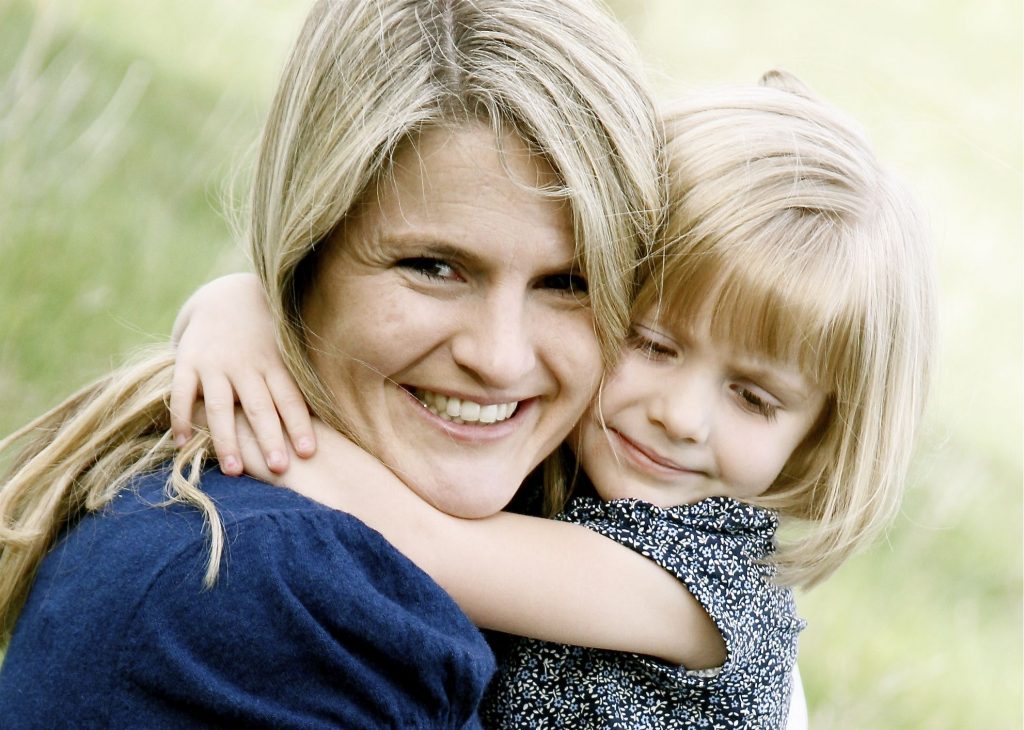 When Jenny’s children began going to school, she turned toward another one of her passions—education. Jenny began homeschooling in an effort to provide a faith-based, high-academic education focused on building noble character. Not wholly satisfied with any curriculum she could find and deeply concerned about the loss of good literature in our world, she founded The Good and the Beautiful. 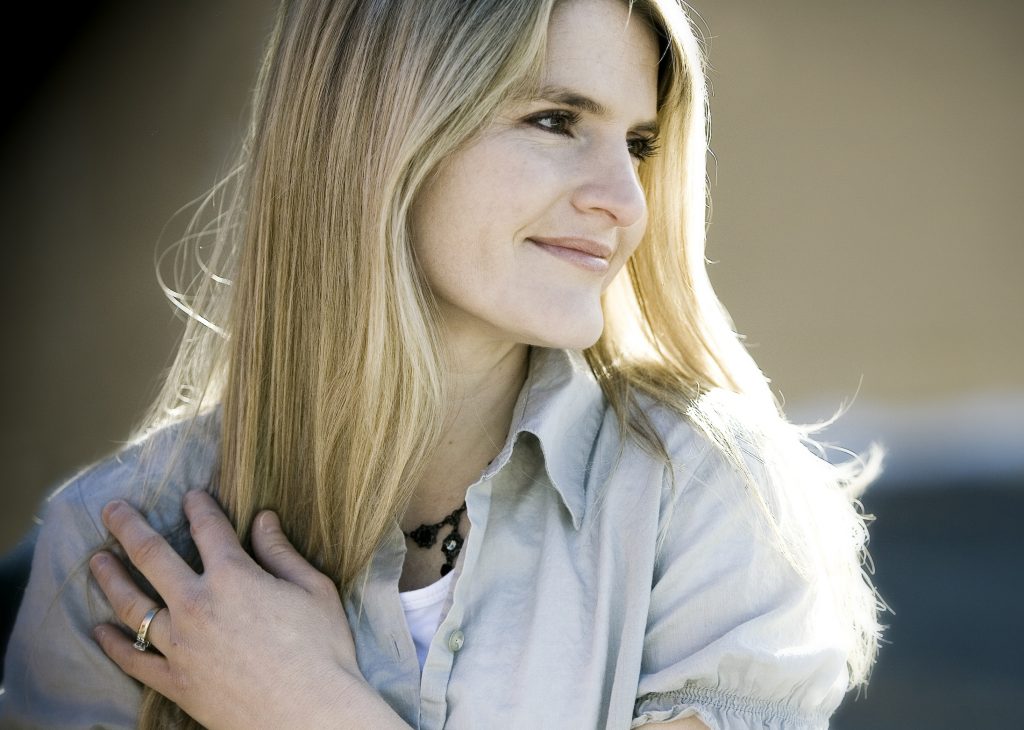 Jenny lives in Utah with her husband and five children. In addition to music, motherhood, and good literature, Jenny loves family history, gardening, traveling, and exercising. She is a member of the Church of Jesus Christ of Latter-day Saints. Jenny joyfully works with people of many faiths as she shares her multi-denominational curriculum, rejoicing in the common good that all Christians share.