Written By: The Good and the Beautiful
Published On: February 15, 2021

Ever wonder why we celebrate Presidents Day? Learn all about Presidents Day, a United States national holiday, in this post. Then, keep scrolling to read fun facts about the earliest US presidents, which are sure to spark interesting discussions in your family!

However, with the passing of the Uniform Federal Holidays Act of 1971, the two holidays were combined into one Presidents Day.

Did you know that not all states celebrate Presidents Day? A quick internet search can help you find out if which states officially recognize this federal holiday.

Many states recognize Presidents Day in honor of Washington, Lincoln, and other presidents’ birthdays each February on the third Monday of the month.

Some states choose to celebrate this national holiday in the later months of the year, near the Thanksgiving and Christmas holidays.

Others choose to honor Thomas Jefferson, the country’s third president and founding father from Virginia.

Fun Facts About the First US Presidents

Study the Founding Fathers &
US Constitution

Teaching our children the principles of liberty is a powerful gift and responsibility!

Presidents Day is a great occasion to learn more about the Declaration of Indepence, Founding Fathers, and US Constitution with our popular US Constitution and Government course.

There are many more fun facts to discover about the US presidents! These are just a few of the fascinating stories of our former leaders. Presidents Day is a time to remember the sacrifices and triumphs of those who came before us. We celebrate what each contributed to building the country we know and love.

In honor of this special day, don’t forget to get our exclusive (and FREE!) PDF download with a variety of Presidents Day printable activities. Simply click this link to download yours now! 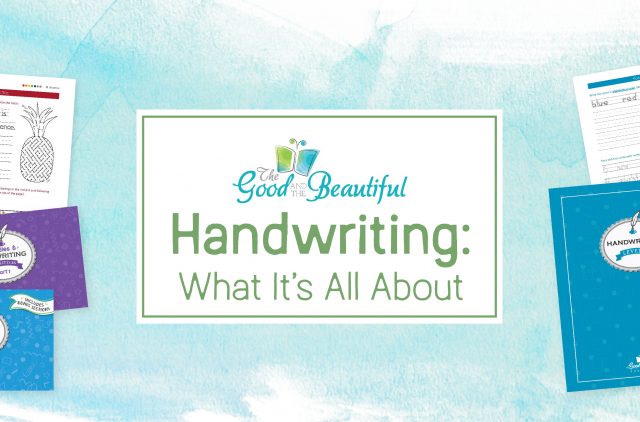 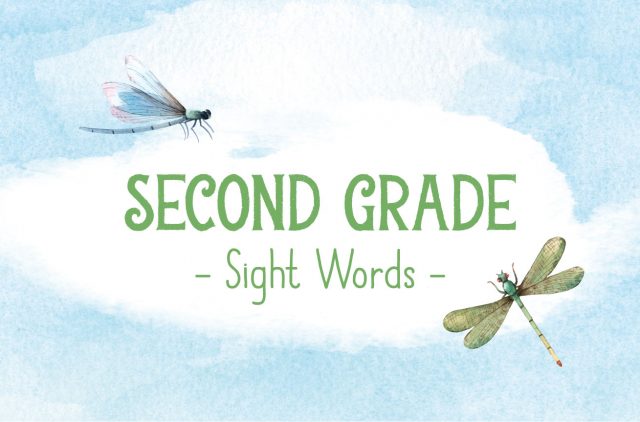 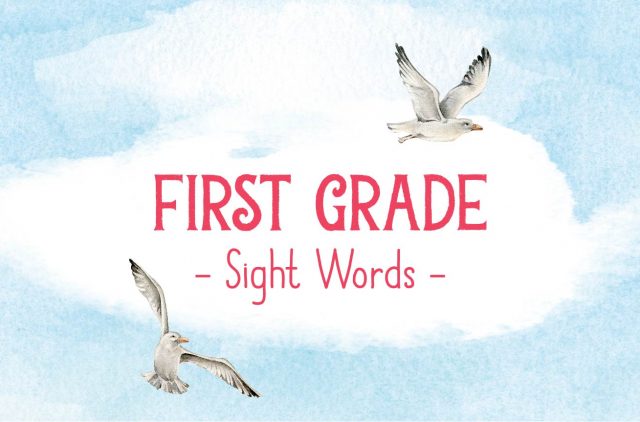 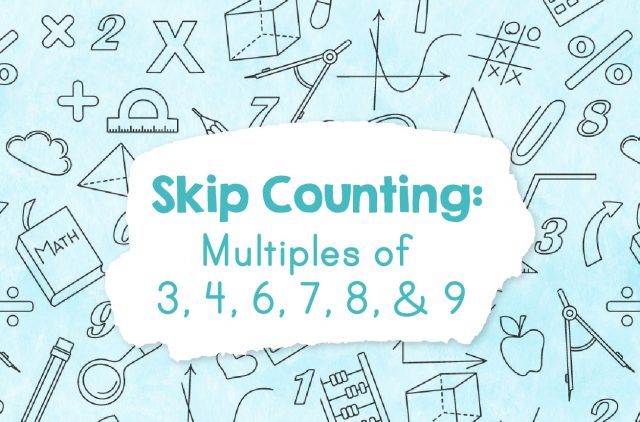 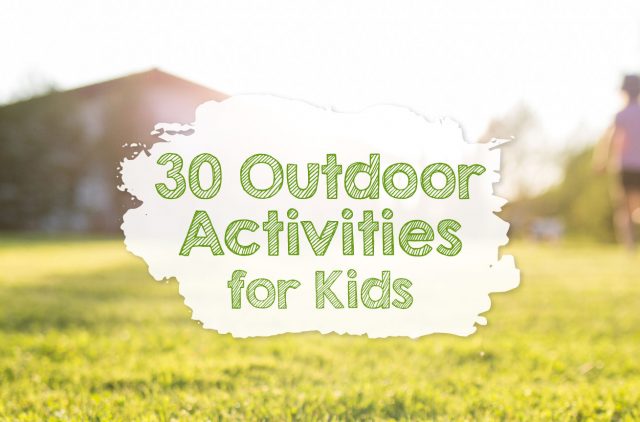 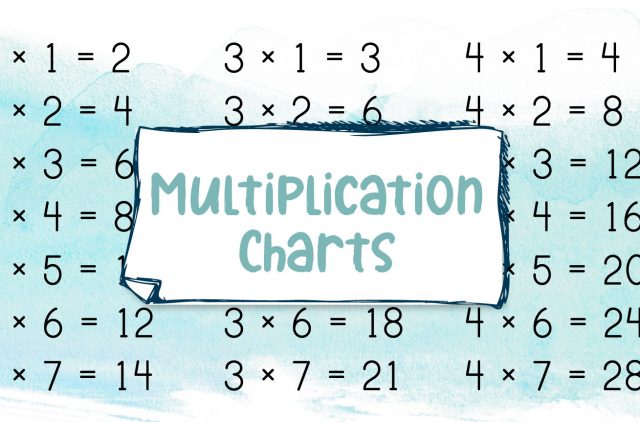 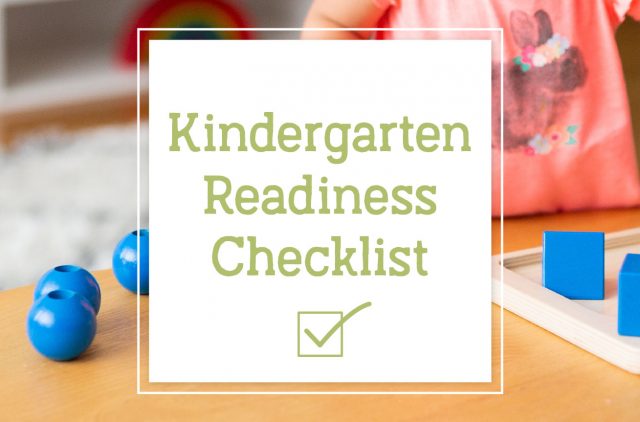 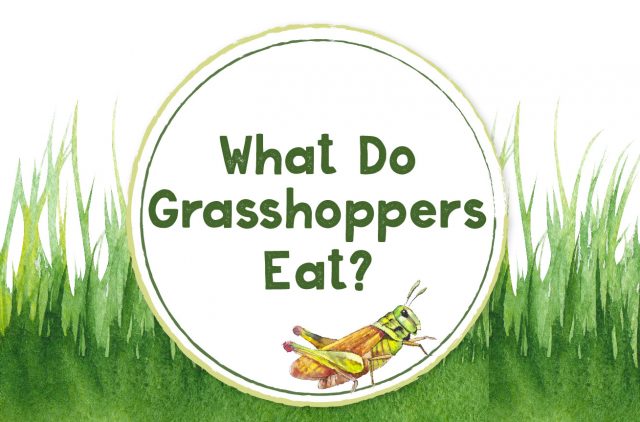 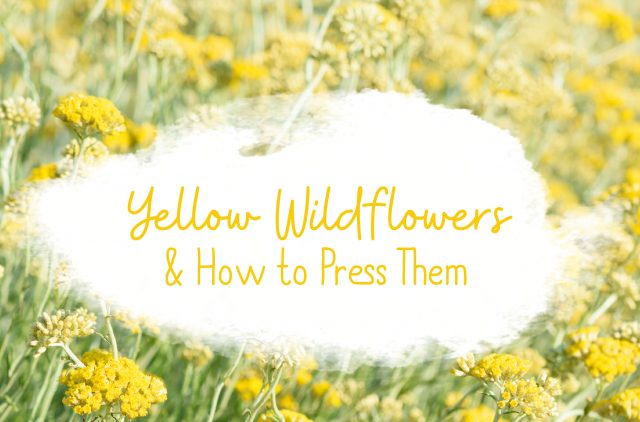