Written By: The Good and the Beautiful
Published On: September 21, 2022

Enjoy this retelling of the classic Aesop’s fable, “The Lion and the Mouse,” exclusively from The Good and the Beautiful Storytime.

Watch & Listen: The Lion and the Mouse Online Story

In the open grassland of Africa, where watering holes are rare and thick, tall grass is often brown, there lived a lion. Now, he wasn’t just any lion. This lion was known to be the most powerful and fierce of all the lions.

He wore his bushy, thick mane proudly. With one swish of his tail, the flies on his back fled. His silent stare sent those around him running.

He feared nothing. But all the animals feared him.

Zebras zigzagged and antelope leapt, but the lion always outsmarted them. Even the sharp-toothed crocs and the huge hippos dove under the water when he came near.

In the middle of the open prairie stood a single tree. This tree was so tall and its canopy so wide that it could be seen throughout the land.

One day the lion lay in the shade of the great tree. All the animals knew this was where the lion rested.

As he slept, a small mouse ran out from behind the tree. She had been so busy running from the eagle circling above her that she hadn’t noticed she had run right across the lion’s nose.

It didn’t take long for the lion to feel the little patter of the mouse’s tiny feet.

First he opened his right eye and then his left.

“What is this! Who would dare to wake a sleeping lion?” the lion roared.

With a swift swipe of his enormous paw, he scooped up the timid little mouse.

“You will make a tasty snack,” he said.

As he held her with his sharp claws, she looked into his big, wide eyes.

“Please don’t eat me! I beg you to spare me. I promise someday soon I will repay you,” she begged.

The lion looked back at her sad little face, “A tiny thing like you thinks you can help a creature as great and powerful as me?” The lion roared with laughter, “I don’t think so!”

She was so small. He really didn’t need her. A hare or a buffalo would be much more filling. He had a sudden feeling of kindness.

The lion released the helpless mouse. She hurried away and was thankful for the lion’s change of heart.

Days later, the lion learned his lesson. Hunting had become too easy for him, and he wasn’t paying attention to where he was going. He crept low through the tall grass. The lion did not see the hunter’s net hidden behind a bush.

The lion’s great weight sprung the hunter’s net. It surrounded him. The more he tried to rip it open, the more he became wrapped up in the rope.

He roared. He swatted. Finally, he whimpered and cried. He had been outsmarted. How would he escape?

Meanwhile, the little mouse happened to be collecting seeds nearby. She heard the roaring and swatting of the angry animal.

She knew that roar. It was the same lion who had been so quick to catch her.

But what could be crying with such sadness?

Surely the lion has caught another unsuspecting animal, the mouse thought to herself.

To her great surprise, she found the lion tangled up in the net. It was the lion who needed help.

It would be very understandable for the mouse to simply go on her way. The lion had been so mean to all the animals. She should leave the lion alone and afraid, but she remembered her promise.

Her nimble little body fit through the net. She easily chewed through the rope. Soon the lion was free and quite embarrassed. He hadn’t thought a little creature such as a mouse could ever do anything big enough to help a great creature like himself.

The Good and the Beautiful Handwriting: What It's All About 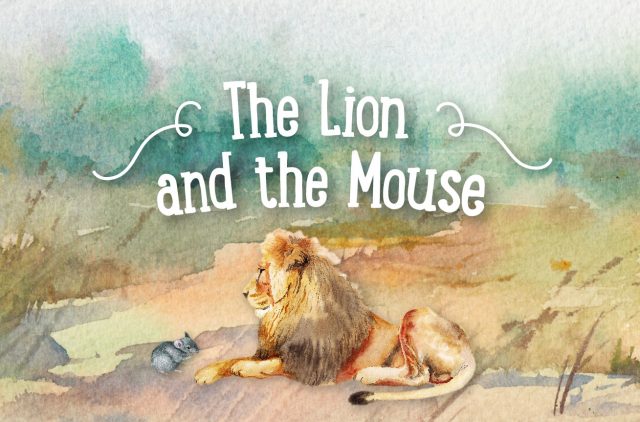 Free bookmarks, with two to color! Learn about good books and why they matter.
Read More

The Good and the Beautiful Storytime 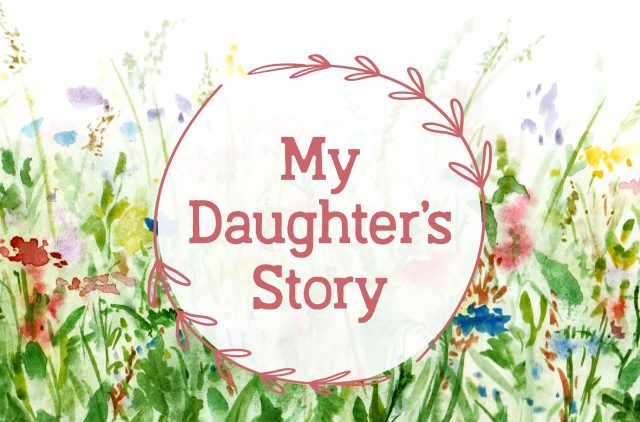 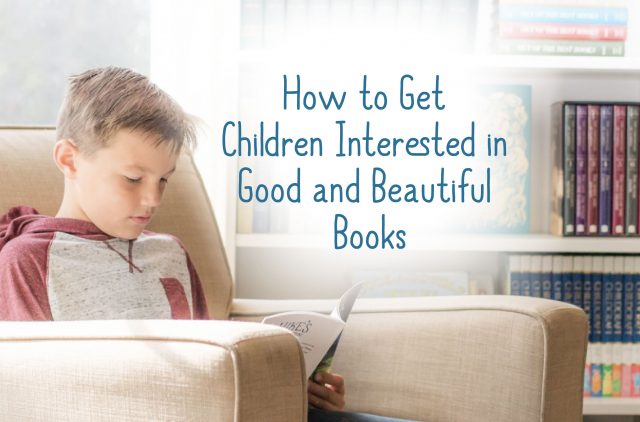 How to Get Children Interested in Good and Beautiful Books

Choosing good books and helping your children develop a love for truly enriching literature doesn’t have to be difficult or time consuming. Don't miss this post filled with helpful tips, resources, and inspiration.
Read More 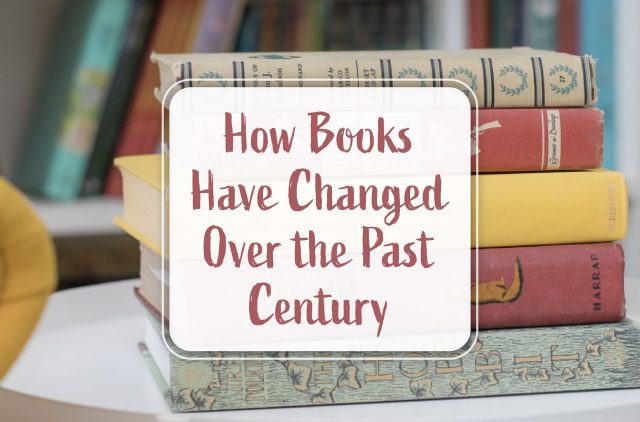 How Books Have Changed in the Past Century

Are popular books today actually harming academics? Are your children really gaining benefits from the books they are reading? All parents and teachers need to watch this video!
Read More 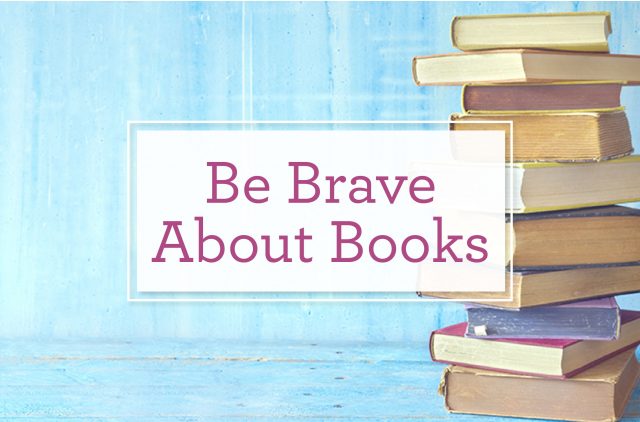 Be Brave About Books

Do you really know what is in the books children are reading and how it is affecting them? Don't miss this powerful message that could literally change the course of your child’s life.
Read More
We never sell or give away information. By clicking "Accept All" you consent to the use of all the cookies. If you would rather set which cookies we can use, you may visit "Cookie Settings". We use cookies to improve and personalize your experience, help us analyze how the site is used, and for marketing purposes.
Cookie SettingsAccept All
Manage consent