For a teenage girl, Janet Bradley carries a heavy load. Since her mother’s death, Janet has been running the household, helping her father on their struggling farm, and acting as a proxy parent to her little sister, Molly. Janet longs to continue her education, but until the Bradleys can earn enough to hire extra help, school remains a distant dream.

However, when a visiting cousin opens Janet’s eyes to the “treasure” all around her, Janet quickly becomes a thriving businesswoman. Despite a few setbacks, including a raging wildfire, Janet and her neighbors grow closer as a community through her business, gaining a greater appreciation for the beautiful land around them and the simple joys of their rural life.

This book can also be purchased as part of a four-book set featuring other beloved favorites from Genevieve Fox. Susan of the Green Mountains by Genevieve Fox 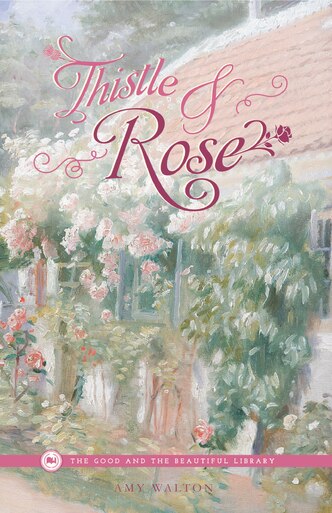 Thistle and Rose by Amy Walton