Such an easy and fun way to learn!

My kids love listening to these songs and it truly sticks! If they are such on a multiplication song all I need to do is remind them of one of the songs at the beginning and they remember! Thank you for another amazing product!

This has been great for my girls 7 and 10. We all enjoy singing along to the music.

Such an amazing way to learn multiplication facts that helps all ages.

Delightful and Gentle Approach to Memorization

My girls and I have thoroughly enjoyed singing our way to memorizing multiplication facts. The tunes are varied and I was thrilled to find out that they’re actually teaching my girls music. The simple melodies have built into them lessons in intervals, octaves, scales, and familiar tunes. One of them is a simplified version of Fur Elise, another is London Bridges, for example. So while we’re learning multiplication, my girls are learning to match pitch and hear internal jumps, of course they don’t know that 🙂
I have found that the flashcards in the back of the book are very important to review. And as a mom who is frustrated by losing little pieces of things everywhere, I love that the flash cards are part of the book so they can’t get lost! Singing gives the audio reinforcements, looking at the pictures as you sing gives visual reinforcement, and manually flipping over the flashcards is a little bit of kinesthetic. We have also added reviewing the facts with physical games such as jumping to the answer, tossing bean bags, and hopping races. Spending 5 minutes a day memorizing multiplication facts by singing and playing has been so joyful! Sure beats spending hours with timed handwriting sheets like I did as a child.
The only thing I wish that was improved is in the way the pictures show the items. For example “Four times Five is 20, 20 pies are plenty.” The picture shows 20 pies, but I wish that the pies were organized in rows of four pies on five rows. Or eight groups of eight stickers on the door. If the items were really clearly organized into groups it would show the principle of what we are actually doing in multiplication, counting groups of equal numbers. In the book could be used more effectively to show the groups without singing sometimes. (Like in Greg Tang’s The Best of Times book).
I’ve also found it’s really important to not to move on from one book until the facts are solid. Otherwise, the songs which are similar start to be confused with each other. But I love the way each set it’s organized and that set A starts with the most commonly used and easier facts.
Musical multiplication is a brilliantly innovative, child-centered, multi-sensory, and joyful way to learn multiplication facts.

We know our facts now!

Great quality glossy cards and binding is done well. We listen together during our morning time or my children will listen and flip through it during their “independent work” time. I am even learning my multiplication facts now!

Note: There are no faith-based lyrics in the songs.

Please note: songs are only available with physical purchase. If you choose to return an unwanted unit or cancel an order, you will be charged $12.49  for the songs; only the physical portion is refundable.

How to Use Musical Multiplication

The Mail Wagon Mystery by May Justus 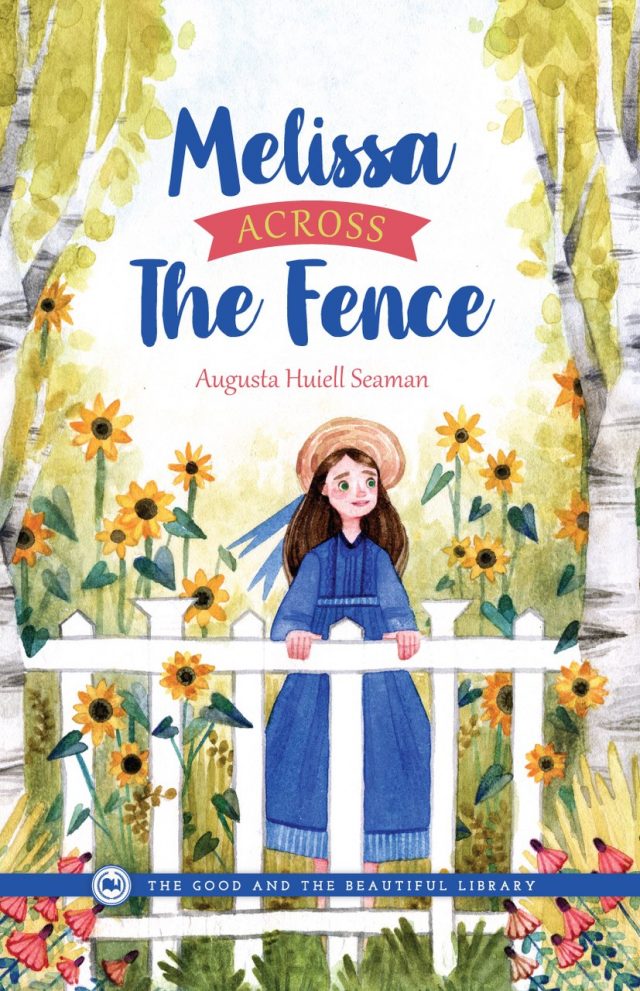 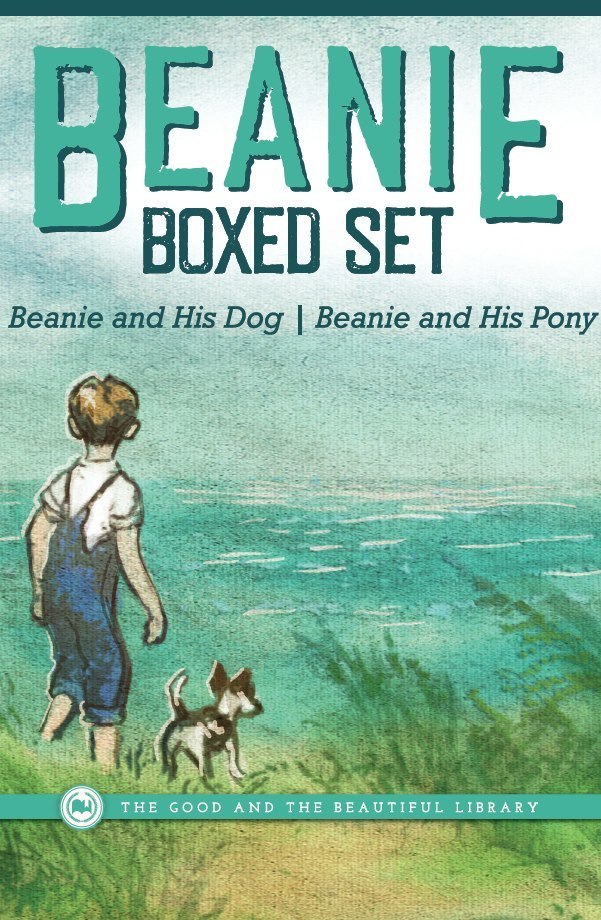