The Girl and the Block

My daughter just started Grade 1 with The good and the Beautiful and she loves this book, her favorite so far.

Subtle details appreciated as a parent

Very short sentences, often with only 1-2 per page so as to not overwhelm an emerging reader. The illustrations cover the pages and are a nice blend of colors, not pastel or overly bright but engaging. The girl in this story is never named, she is just Tim’s little sister. She finds an old block of his outside and has it join her blocks inside where it is part of her imaginative play.

My 9 year old girl and 3 year old boy both enjoyed the story. They do a LOT of imaginative play constantly building and playing at one thing or another. Some things the block becomes include: a raft, a rose, part of a tower, a sled, and a truck.

As a parent I appreciated some of the subtle details such as the girl knowing the block belongs to her brother and asking if he wants it back before taking it to play with. The story shows independent and creative play. It also literally illustrates imagination. It has a subtle message that old doesn’t have to be less than and in fact can be a favorite. Last but not least, the girl stops playing when called to dinner and actually cleans up what she was playing with. Sigh, if only that happened in my house.

When a young girl finds an old block sitting forgotten and all alone, she sees a world of fun! This darling story, full of the joy and imagination of playtime, will make you smile from start to finish. I Am Molly. This Is Mac. by Molly Sanchez 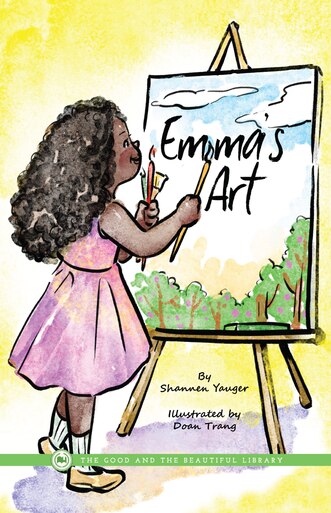 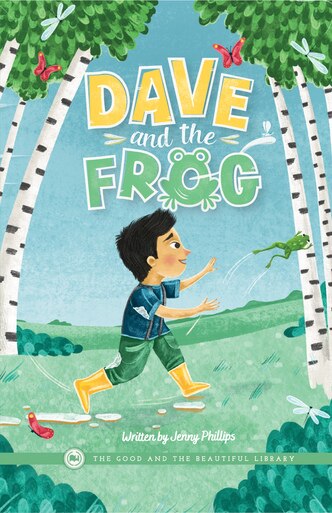 Dave and the Frog by Jenny Phillips 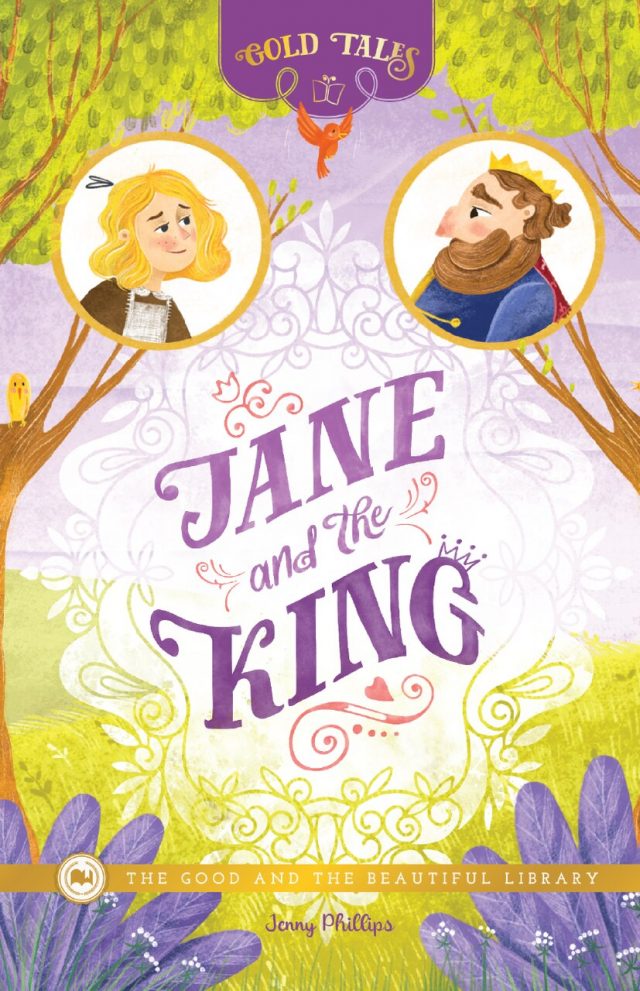 Jane and the King by Jenny Phillips