The Journey of Ching Lai

This is a slow paced novel, which I hoped would show a rich landscape of Chinese culture around a cute tale of adventure. Unfortunately, there is little of the Chinese culture depicted. The adventure is, sadly, even worse. I don’t understand why this would be a ‘good and beautiful’ book – the main character, a young child, is thoroughly self-centered, repeatedly caring for nothing but himself (including seeking attention, displaying prideful attitudes, lying, and pointedly never thinking of his action’s impact on his family). None of these traits have any consequences for the child (his family explicitly decide not to punish him for anything). On top of this, the plot has this child wander away with a stranger who wants to keep him! Again, only good things are shown from such a horrible choice (one I do not want my children to emulate!). Finally, and this may not be a nit-pick to others, but was to me, the child’s mother is always only called “the Farmer’s wife” (she seems to have no name), and both she and the sisters are thought of by the main character as ‘just female’ and should never do anything but be in the house doing house-stuff. The young sisters do some outdoor farm work while the father and main character are away, and the main character seems to look down on that action rather than share their pride. This book does not have anything positive to say about women, apparently, and that can be forgiven for being an accurate cultural depiction of ancient China, but it still bothered me.
I was planning to use this book in our homeschool, but after previewing it, I’m definitely not going to use it. There’s really no redeeming quality beyond that it has a slow pace and the language level is appropriate.

I was not a fan of this book for a few reasons. The main character is the only boy of 3 children. The second page talks about how the parents “let him sleep when he was lazy and gave in to him when he teased” and talks about how he is spoiled and favored amongst his sisters. This is not a message I want my girls reading when they have one brother. The boy goes off with a strange man to his home (like the number one thing I teach my kids not to do) and his only punishment is being sent home with a new toy. His sisters at the end are reminded “they belonged in the house with their mother.” It also mentions other “gods” like the kitchen god, etc, which I just skipped over because my kids aren’t old enough to understand other religions yet. This was our first library book purchase and it was disappointing.

Ching Lai learns what it means to be lucky

Sweet tale of a young boy coming to appreciate the life he was given in the mountains instead of wishing for a different life by the sea.
Note: The book talks about Buddhism and White Cloud Temple that pilgrims come to visit.

Fun book for my 8 year old!

My son enjoyed reading this book. He is reading at a level 3 and this was perfect. He read it on his own, and only had to stop a couple of times to sound out words he didn’t know. He said he would recommend this book to other kids!

One beautiful day, Ching Lai and his cousin are surprised to find a riderless black donkey coming down the path. Trying to look courageous to his cousin, Ching Lai climbs on the donkey’s back. Trying not to worry, Ching Lai does not dare get off. Ching Lai waits for the donkey to tire and stop, but it goes all day without stopping. Ching Lai soon finds himself far away from his mountain home and caught in a journey that takes him farther and farther away.

“This charming Chinese tale is the kind of worthy book I want my children reading. Books like this one help form strong hearts and minds. As children are taken to a beautiful land, they not only gain knowledge but are also exposed to beautiful writing and gentle messages.”—Jenny Phillips

*Please note: the characters in this book are Buddhist and their cultural and religious beliefs and rituals are present throughout.* Sammy by May Justus 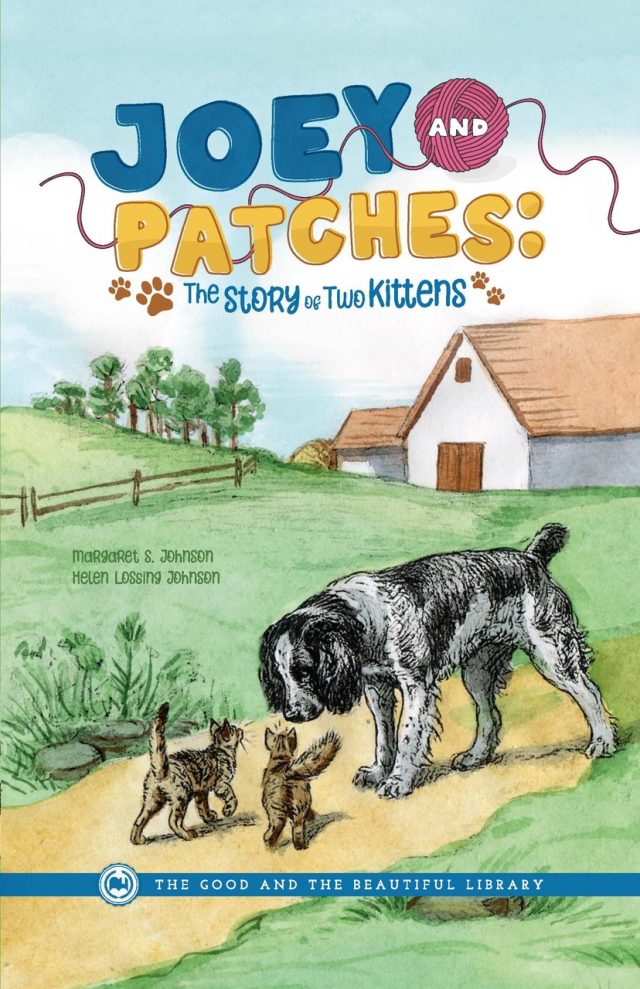 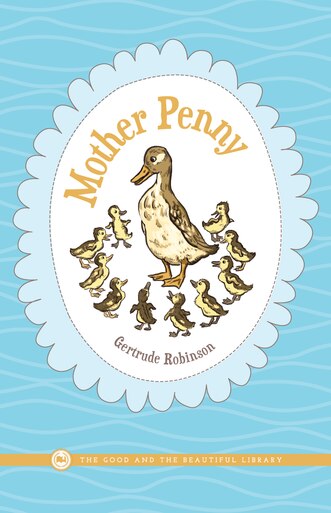 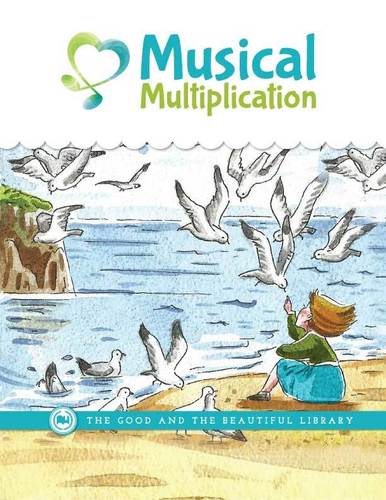