I got this book as part of my history read-aloud book pack. This book surprised me because compared to the other books in the pack it is so poorly written! The dialogue is stilted and awkward and makes the characters seem inconsistent and shallow. We have gotten many other wonderful books from The Good and the Beautiful Library so I’m surprised this one made it through the review process.

“Look at her (the Statue of Liberty),” the old man repeated, “and no matter what happens, don’t ever forget, sonny, what she stands for. Sometimes we don’t live up to it. But there it is, forever a reminder.”
This book has provided amazing discussion for our family about the differences between a communist government and our constitutional democratic republic, Hansi’s story made it easy for my children to put themselves in his shoes and consider the many freedoms we are blessed to enjoy.
We read this while studying Unit 4 of History 1 and it was an excellent supplement.

Great story that was perfect for History 1 Unit 4. It was sad yet heartwarming and it kept my children’s interest.

I read this book with my children aged 4 through 13 and found parts of the book very engaging. However, It seemed to move quickly away from Berlin and to New York City. I was able to see how the main characters life in East Berlin affected his views and choices but it was a bit over my children’s heads.

I just finished pre-reading this in preparation for my 3rd grader’s history read-aloud. The story was interesting to me, and my son was transfixed by the first three chapters. He didn’t want me to stop reading because he was so interested in finding out if Hansi escapes from East Berlin to West Berlin. However, after the great escape sequence, I found myself frequently doubling back to try to understand why a character had behaved a certain way, or why they were feeling the way they were feeling. It just felt as though I had missed something, as though the author had understood some things about the characters that she had somehow failed to include in her actual writing. In my opinion, it’s not a bad book, and the story itself is very interesting, especially from a historical standpoint. The characters just need fleshed out a bit more.

Suddenly the sound of heavy footsteps drew nearer, coming up the stairs, tramp, tramp, tramp, nearer, strange and threatening. . . . The Russian police of East Berlin. Five of them!

When twelve-year-old Hansi’s father is arrested, his world is turned upside down. Why was his father taken away? Hansi discovers a past he didn’t know his family had, and soon after, he embarks on an adventure he never could have imagined—a daring trek to cross the great wall that divides East from West Berlin.

With the help of a small dog and some other friends he makes along the way, Hansi comes to realize that the things he’s been taught in post-World War II East Berlin may not provide the best way to live after all.

This book is a suggested read-aloud for the History Year 1 course and is included in the optional History 1 Book Pack. Boy of the Pyramids by Ruth Fosdick Jones 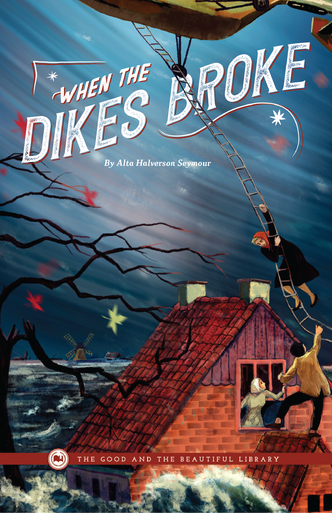 When the Dikes Broke by Alta Halverson Seymour 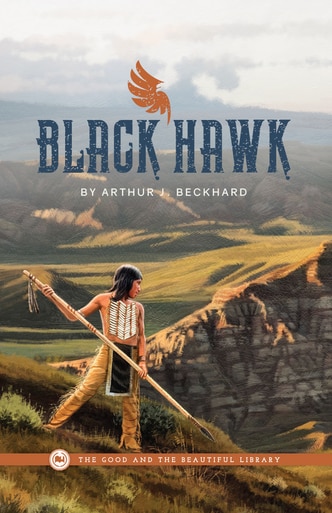