Atlas and His Amazing Adventure

My son loved this book! Such a great story he decided to read it again!

Fun adventure about overcoming fears and having courage

I bought this last year for my level 3 reader because he is a huge geography/map fanatic! He maps everything from bike trails to theme parks, imaginary and real. So, even though it is slightly easier to read for him, I knew he’d love the story. However, he never picked it up until this year. I was worried it’d be too easy or too simple of a story now, but, he loved it! I wanted him to pace himself, and take a couple days to read it but I caught him “sneaking” a peek ahead so of course I let him finish it in one day. He even drew a map of how he envisioned the adventures of Atlas’ father and Atlas! (And of course, added his own lands to it too after finishing the book).

My son rated it as 4.5 stars: not 5 because he wanted to read MORE about Atlas and his adventures! The story was captivating, had great theme of over coming fears and having courage and…. you should have seen my son’s face when he read the explanation to Atlas’ horses name and stable location (no spoilers), also, the fact that Atlas has a room covered in maps just like my son does was a huge hit.

As far as the quality of the book: it is a little smaller than I expected but it’s a nice length and I do like that it’s hard cover and comes with a ribbon book marker. The pictures are well spaced and colorful and the font is a good size.

Alliteration, symbolism, rich vocabulary, all packed into a sweet story for kids and adults!

This is such a cute story, but why I love it has to do with the symbolism and literary devices in a book meant for young readers. I love the learning that takes place as a child reads about maps, directions, and vocabulary that go with that. I love that Atlas overcomes his fears. I love that Atlas’ father invites Atlas to come along each trip, but is patient with Atlas and his fears. Even more so, I love that adults and children alike can see themselves in Atlas’ shoes trying to overcome our fears as we try to follow God, who is patient with us, doesn’t force us, but lovingly invites us to overcome things in our life path that we fear.

My boys 6 and 8 both flew through this book. They loved the story very much. It’s a beautiful book visually as well.

Such a cute book! Love the Silver Tales series teaching perfect lessons in a great story and beautiful illustrations. Such and awesome book to inspire little ones to not let fear get in the way of becoming who they want to be and discovering the beauty of nature.

Deep in the forest of the Kingdom of North lives a little boy named Atlas who dreams of one day becoming a mapmaker, just like his father. It seems like such fun to go on wonderful adventures exploring land that no one else has ever seen! Whenever he is invited to come along on a trip with his father, though, Atlas feels frightened of the unknown. Join Atlas and his best friend, Waffles the horse, as their bravery is put to the test in this beautifully illustrated story.

Atlas and His Amazing Adventure, Peter the Persnickety, Gwennie and the Great Green Forest, Glenn and His Goat Find Grandpa’s Gold, Hugo the Hero, and Princess Penny Saves the Day are part of our Silver Tales Series. These hardcover Level 2 books with whimsical illustrations and uplifting messages are all original publications and can be read in any order.

Peter the Persnickety by Breckyn Wood 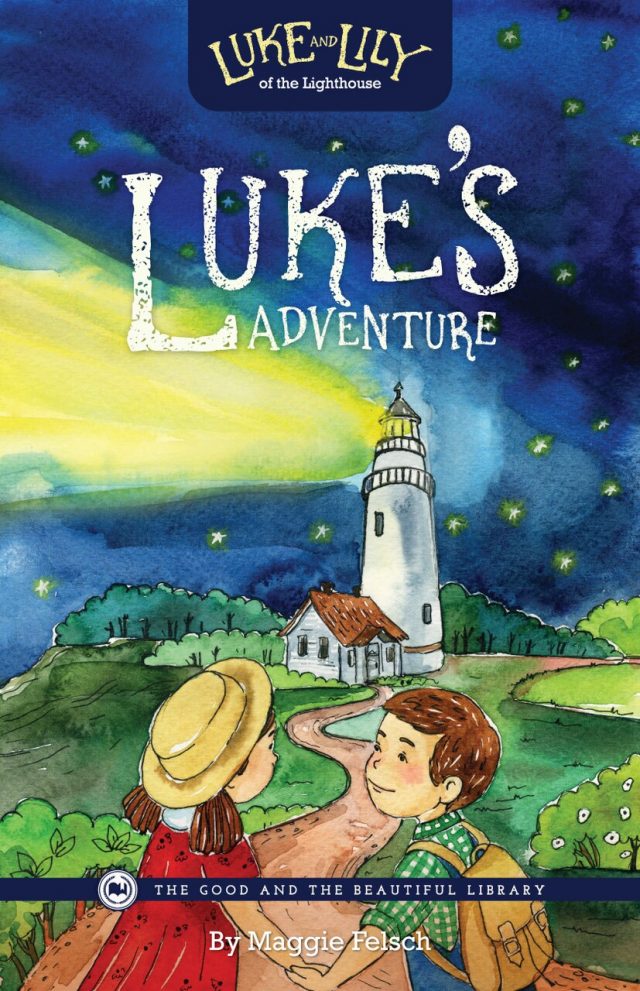 Luke and Lily of the Lighthouse Boxed Set 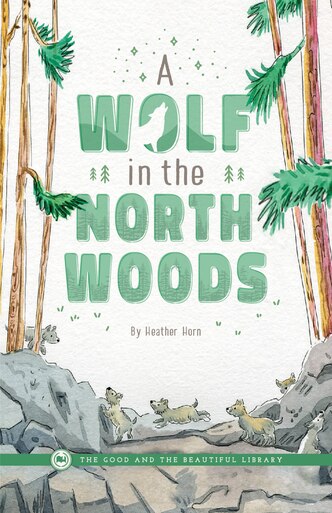 A Wolf in the North Woods 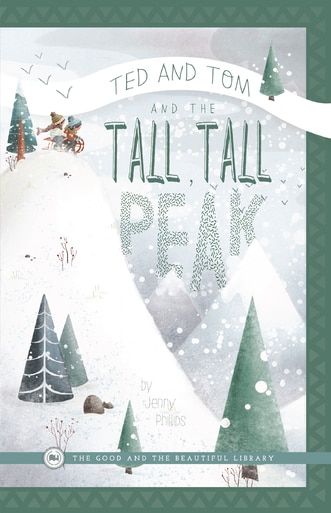 Ted and Tom and the Tall Tall Peak