I introduced these books to my son when he was 5. He still loves them to this day, two years later! They helped him become more fluent, but more importantly met him where he was at. Most readers I’ve found are not beginning, adding in unfamiliar or harder words making it discouraging for the reading child. The Good and The Beautiful helped us achieve confidence and a love of reading with their readers. I highly recommend!

My daughter could already blend sounds and read three-letter words, so at first, I didn’t buy Beginner Box A. But as we went through the Language Arts curriculum, I changed my mind and bought it. I’m so glad I did as the extra practice was just what she needed to build better automaticity and fluency before adding more challenging words. The progression of these books is so good, and they’re such a great complement to the curriculum.

My beginning reader loves these. She is on to box B now and if she has a hard time we grab a book from box A to regain her confidence! The illustrations are beautiful too!

These are the perfect first level readers to boost confidence. The pictures are beautiful.

My son has had a lot of struggles with learning to read, and as he gets older and others chime in with “you *should* be reading by now!” (don’t you love how others feel free to critique a child?!) he was becoming more and more self-conscious. When I purchased this boxed set of beginner books, I was holding my breath as we opened them, because I didn’t want him to be any more discouraged than he already became. The books were simple, yet told a story at the same time, which gave my son the sense of accomplishment and progress he needed. Seeing the look of pride and achievement radiating from his little face when he was able to reach each and every one of the books was priceless. He eagerly looks forward to the other sets – while he’s not to the point of being ready for C and D, he KNOWS he is making progress, and it was such a positive boost to his confidence level. It was definitely one of the best purchases that I’ve made.

Our Beginner Books series is discontinued and new early readers will be coming to accompany new editions of lower-level Language Arts courses. Box A is sold out and will not be restocked. We suggest the My First Nature Reader for reading practice!

This adorable box set of ten Beginner Books is the perfect confidence-builder for children who know the sounds of the letters and are ready to start reading.

With only simple 2-3 letter words and a short set of sight words listed at the front of each book, children will feel joy in their ability to read and understand each fun story. 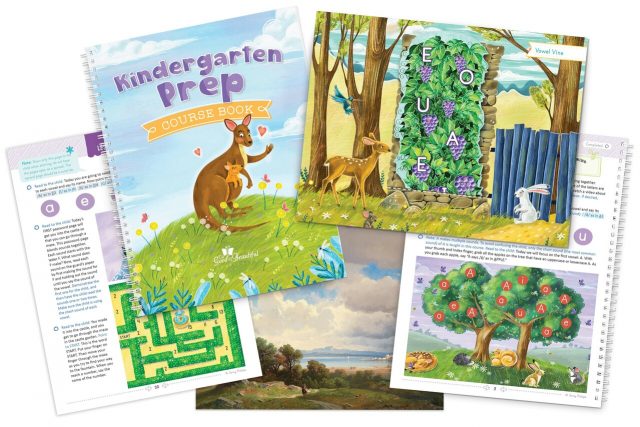 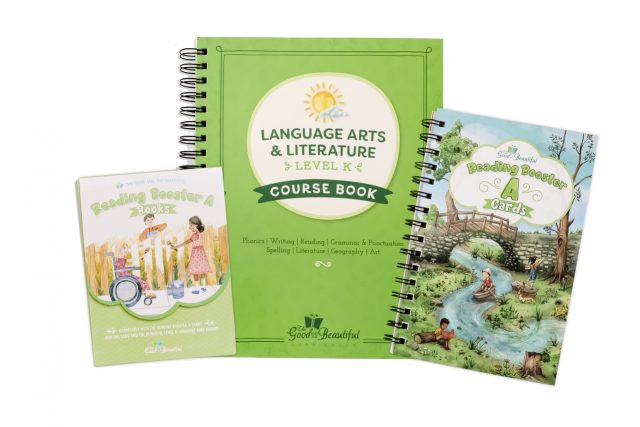 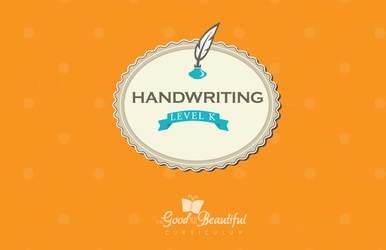