One of my favorite read-alouds from TGTB

This is one of my favorite books to read aloud from TGTB! Raman is the first from his village to go to school. His love for books places him on a journey toward hard work and sacrifice for his family. You’ll learn more about India, including the legend of the one eyed tiger and the flowers that grow in the Indian hills. A book not to be missed!

Son of a woodcutter, Raman wants to have the “real” book, so that he can be like Munuswany the scholar. But he needs six ruppes, and he has 8 naya-paisa. A hope arises when “Merkin” lady (American) offers one ruppe for every flower he finds. A mind twisting tale of family, persistence, education, hard-work, honesty, and sacrifice.

We loved this book. I read it aloud to several of my kids and they all enjoyed it (ages 6, 9, 12 and 15). The story is wonderful. It teaches so much about the value of hard work, and how important an education is. It also is good for learning about India and the culture there.

This is one my families favorite read-alouds. As soon as we finished my 7-year-old wanted me to read it again. The suspense of the tiger and the gentleness of the messages of literacy, hard-work, honesty, kindness makes this book quite delightful!

This is a great book that values the blessing of learning to read! It also shows how important it is to share the many blessings we are given! I truly love that it promotes a happy, hard-working family, where sacrifices are made because of their devotion to one another!

Almost at the crest of the hill a path led off to the left. Raman turned aside and followed it. It was a narrow path, covered with thick dust that pressed up between Raman’s bare toes. The hill people called this the “path on the edge of the mountain,” and rightly so, for it was cut right out of the rock itself. From its edge the lonely slopes dropped down, down, without any pause, until they merged with the misty, glittering patchwork of the South Indian plains. As far as one could see, the plains stretched out, patterned with squares of red plowed earth and brilliant green rice fields and blue ponds left by the rains. Puffs of clouds hung suspended between the plains and the path on which Raman stood.

Deep in a beautiful hill-town of southern India in the mid-1900s lives Raman, the son of an illiterate woodcutter. More than anything, Raman dreams of buying the beautiful book under a glass case in the marketplace and of one day becoming a scholar. His dreams come crashing down when his family faces hard times. Raman is forced to leave school and instead gather pine cones in the hills to sell for firewood. An unexpected turn of events gives Raman hope and sends him into the hills in search of something other than pine cones. Beautiful description and exciting plot are combined with profound messages about family, education, hard work, persistence, honesty, and sacrifice.

“This book is an absolute gem! I give it the highest scores possible for moral, literary, educational, and entertainment merit.”—Jenny Phillips 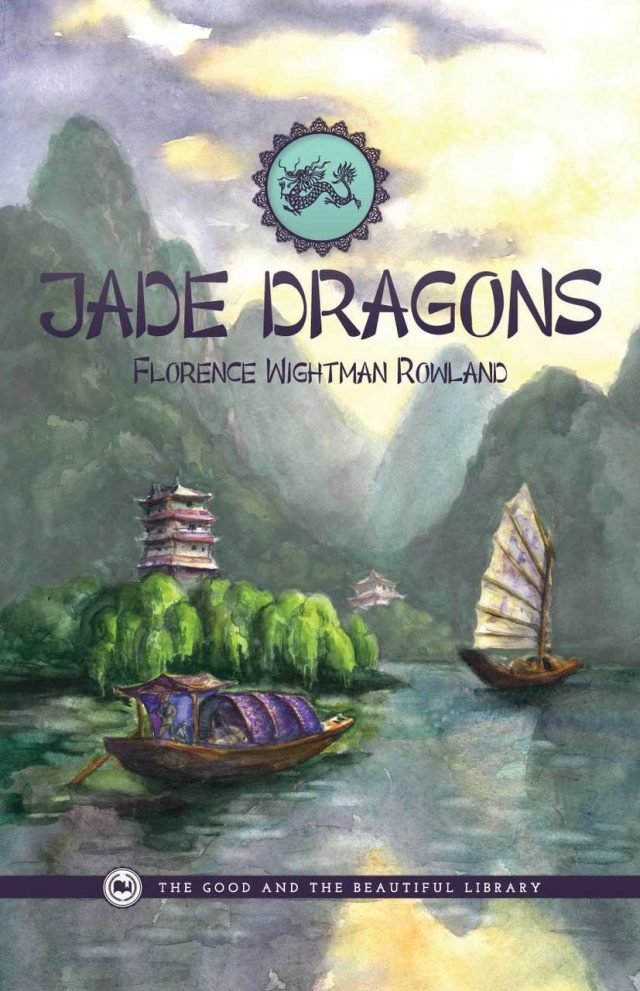 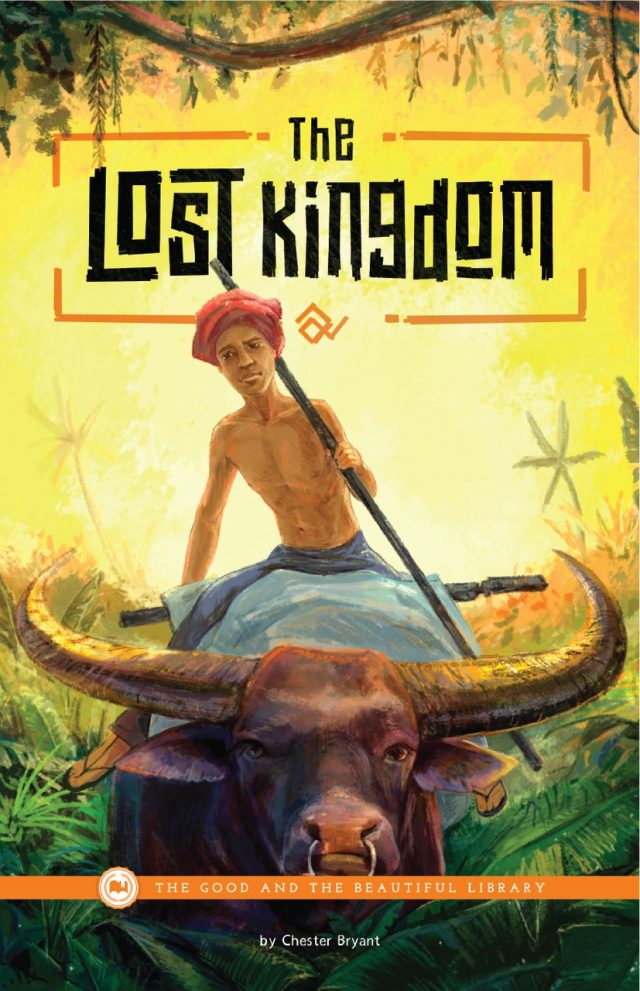 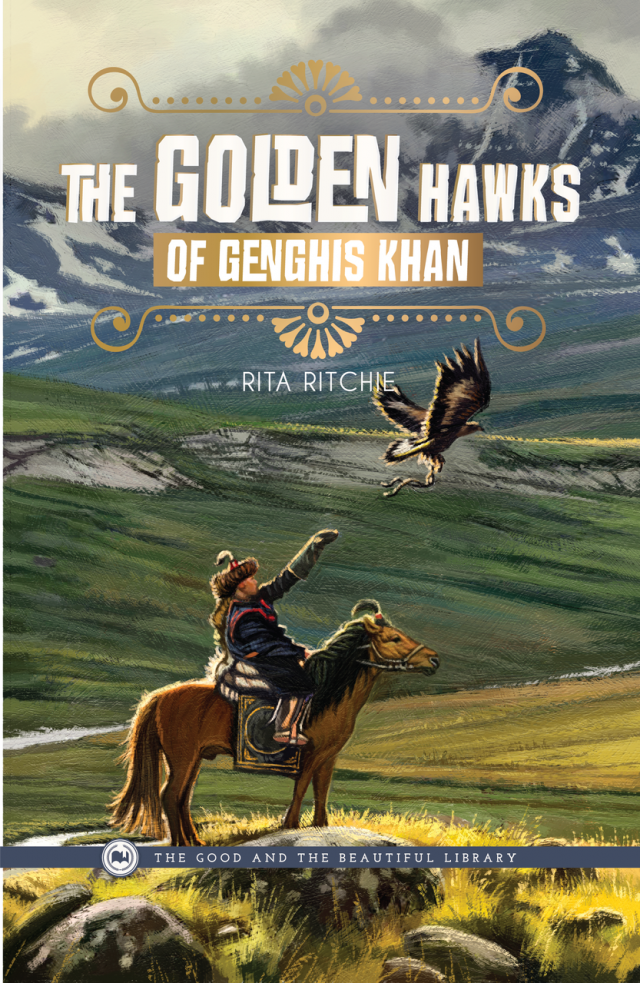 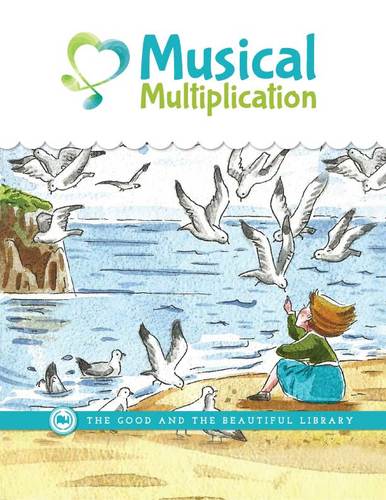