Written By: The Good and the Beautiful
Published On: November 04, 2021

Get your printer ready for these new, original (and beautiful) Central America maps!

Central America is part of North America. It is an isthmus, a thin piece of land, that bridges North and South America and separates the Caribbean Sea and Pacific Ocean. Central America has seven countries and many islands—filled with colorful tropical plants and wildlife.

Learn more about Central America’s geography, then download three free maps to help you study this beautiful part of the world.

The Countries of Central America

The Belize Barrier Reef is the second largest of its kind in the world. It is home to a great variety of rare species of fish, coral, birds, and other sea life and is so big it can be seen from space!

If you stand at the highest point in Panama, you will see the sun rise over the Pacific Ocean and the sun set in the Atlantic Ocean. Its unique location between the two oceans and east/west orientation of narrow land makes this possible!

And speaking of oceans, El Salvador is the only country in Central America without a Caribbean Sea coastline.

Guatemala sits along the Ring of Fire, a string of volcanoes throughout the Pacific Ocean. Some of these volcanoes have been active in recent years.

Interestingly, the weather and temperatures of Costa Rica vary greatly. While one town can have sunny blue skies, just a few miles away, it may be raining and cloudy because of the change in elevation.

Learn more about the plants, animals, and landforms in Central America and other continents in our science units. 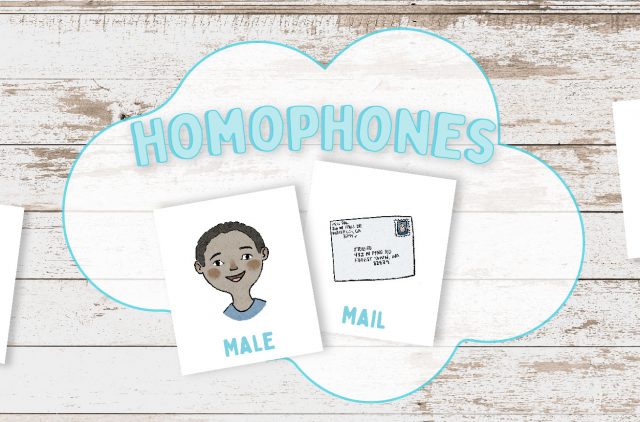 Homophone definition: Homophones are words that sound alike but are spelled differently and have different meanings. We use homophones in our daily conversations and see them in print all the time....
Read More Get your printer ready for these new, original (and beautiful) Central America maps!  Central America is part of North America. It is an isthmus, a thin piece of land, that...
Read More 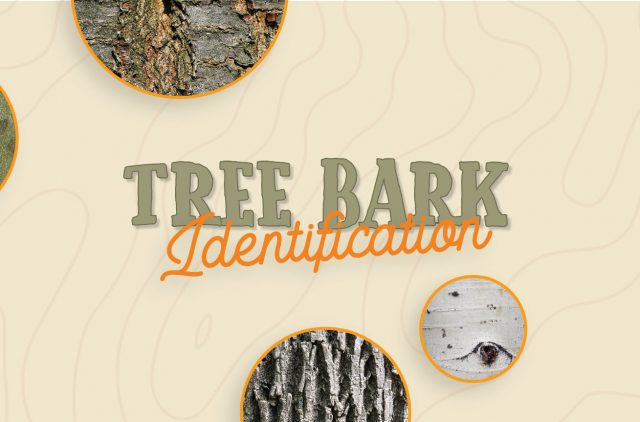 An easy way to identify different types of trees is by looking at tree bark! To identify a tree, look at the color and surface texture of its bark. Learn...
Read More 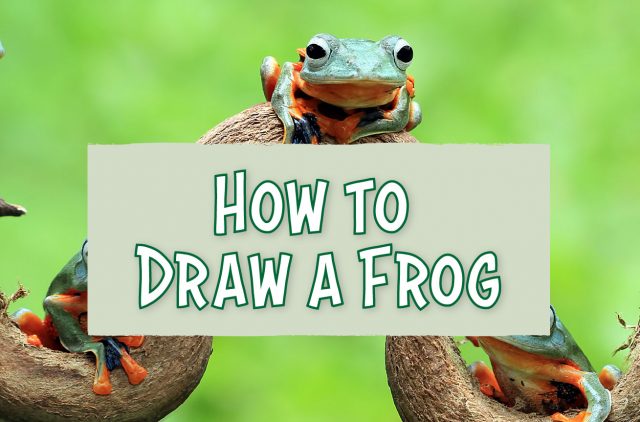 How to Draw a Frog

Let’s learn how to draw a frog! Follow our step-by-step instructions below on how to draw a detailed, lifelike frog. Then be sure to download our free guide that also shares...
Read More Find out if turtles are reptiles, plus download a free activity!
Read More 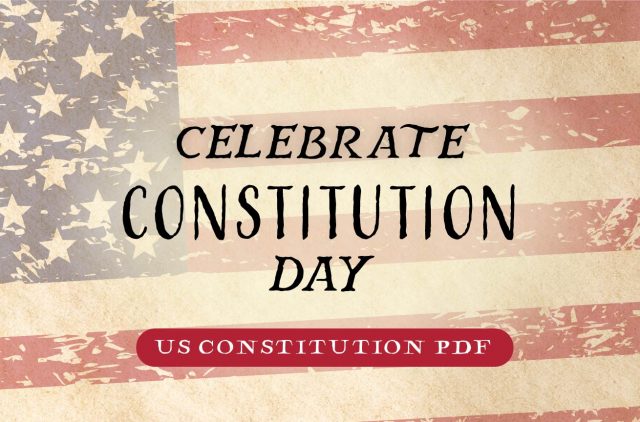 Poems About the Rain

Enjoy these short, fun poems about the rain!
Read More