Written By: The Good and the Beautiful
Published On: April 14, 2022

You may have heard the “Mary Had a Little Lamb” lyrics since you were very young, but did you know they were inspired by an actual person? Keep reading to learn the history of the original poem and song lyrics, based on the true story of a girl named Mary and her pet lamb!

“Mary Had a Little Lamb” Lyrics

Mary had a little lamb,
His fleece was white as snow.
And everywhere that Mary went,
The lamb was sure to go.

He followed her to school one day,
Which was against the rules.
It made the children laugh and play
To see a lamb at school.

And so the teacher turned it out,
But still, it lingered near.
He waited patiently about,
‘Till Mary did appear.

“Why does the lamb love Mary so?”
The eager children cried
“For Mary loves the lamb you know,”
The teacher did reply.

Listen to our heartwarming version of “Mary Had a Little Lamb” on YouTube.

Download a copy of the words to “Mary Had a Little Lamb”, designed with an original, beautiful illustration from The Good and the Beautiful.

Origins of “Mary Had a Little Lamb”

Mary Elizabeth Sawyer’s lamb did follow her to school. The story begins on a cold morning in Massachusetts in the early 1800s.

When she was 9 or 10 years old, Mary followed her father to the barn in the early morning hours. There they found two newborn lambs, one of which was abandoned by its mother. The poor newborn lamb was very weak and sick from the cold and lack of food, and Mary’s father said it probably would not survive.

Mary, however, still had hope, and she begged her father to let her nurse the little lamb back to health.

When she finally convinced him, Mary took the lamb into the farmhouse and began her work. With her mother’s help, she tried to get the lamb to eat. She wrapped the little creature in cloth and held it in her arms close to the fire to warm it up. All night Mary worried about her new pet, but in the morning the lamb was able to stand on its own!

Soon the lamb began drinking milk, and its health improved very quickly. Since Mary saved him, the little lamb became very attached to her. Whenever Mary called, the lamb would follow the girl wherever she went.

A Little Lamb at School

Later in life, Mary recalled the day the lamb went to school with her. Mary and her brother Nat were on their way to the one-room schoolhouse they attended, but Mary hadn’t seen her lamb yet that morning. She called to the lamb, who came running to greet her. “Let’s take the lamb to school,” Nat suggested. And they did!

Once they arrived at the school, Mary hid the lamb in a blanket under her desk. He stayed hidden until Mary had to walk to the front of the classroom to recite her lessons. Then, the lamb followed her as usual—right up to the teacher!

The teacher laughed at seeing the lamb in school, but the animal had caused such a commotion among the students that Mary put her pet outside. The lamb waited there for her until lunchtime when Mary took him back home to the farm.

“Mary Had a Little Lamb” Poem

According to what Mary remembered many years later, there was a young man at school that day named John Roulstone. He was a little bit older than Mary and touched by how much love Mary and her little lamb shared.

The day after the lamb visited the school, John gave Mary a poem he wrote about her pet. This poem included the first three verses of the song that is now known by generations of children.

Other verses were added later, and a musician set the poem to music sometime in the 1830s. The lamb’s love for and loyalty to Mary is now recognized all over the world!

Download a free printable of the “Mary Had a Little Lamb” lyrics! 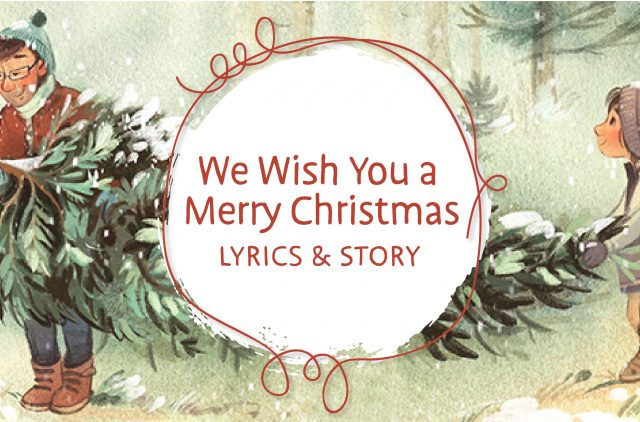 We Wish You a Merry Christmas Lyrics and Song

Spread good cheer throughout the month of December with the song “We Wish You a Merry Christmas”! In this blog post, read about some of our favorite ways to share...
Read More 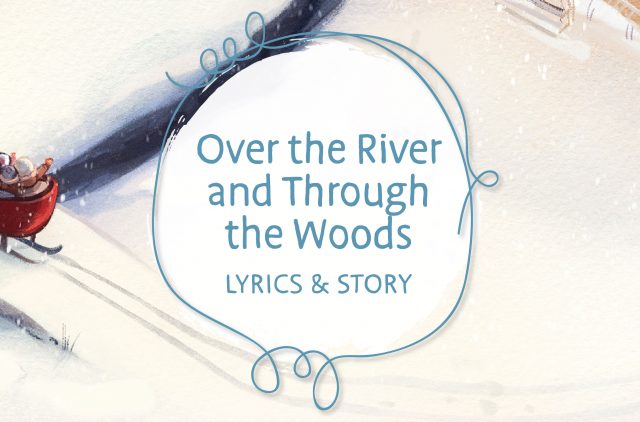 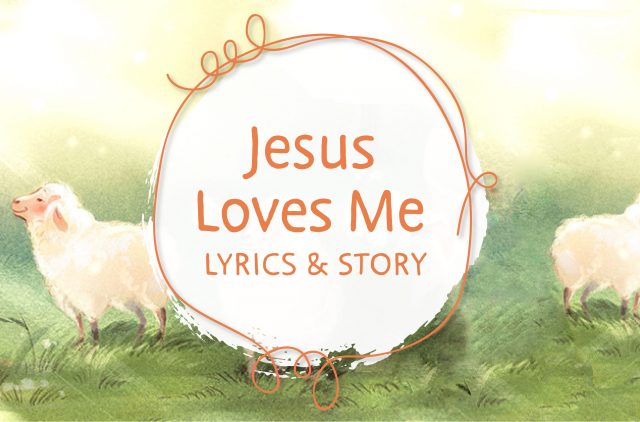 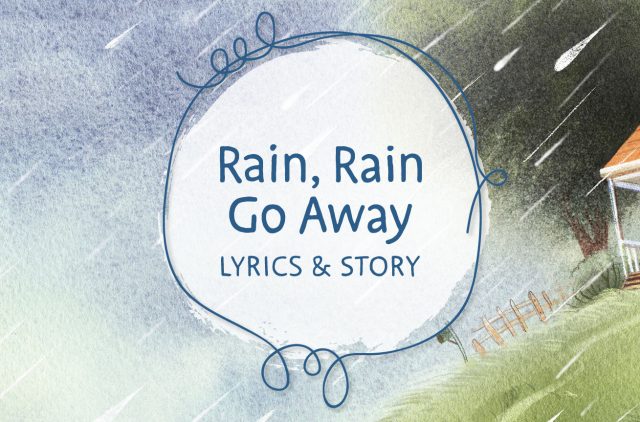 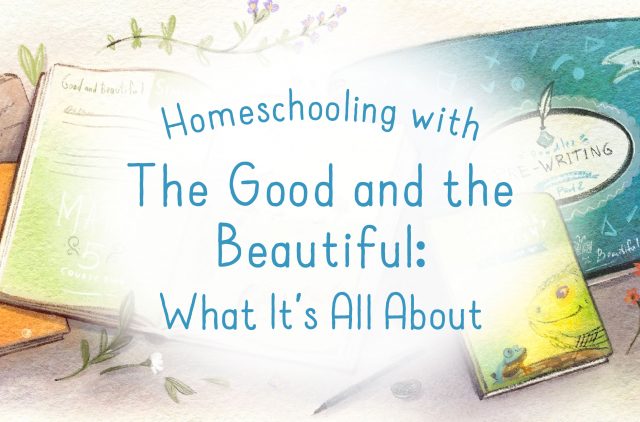 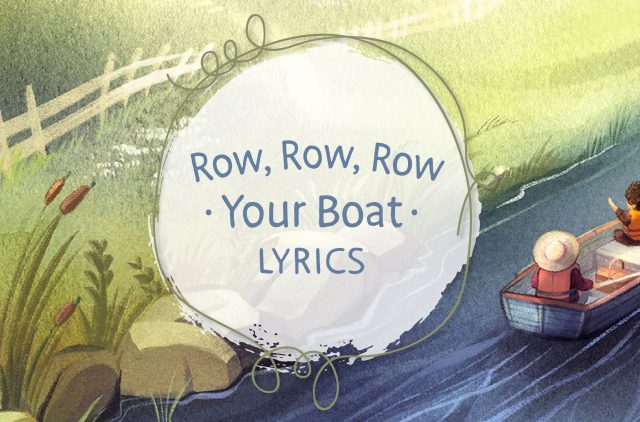 Have you ever wondered—even just a little bit—if you should start homeschooling? Is homeschooling better? Do you wonder if you really can? You are not alone. You might be surprised...
Read More
We never sell or give away information. By clicking "Accept All" you consent to the use of all the cookies. If you would rather set which cookies we can use, you may visit "Cookie Settings". We use cookies to improve and personalize your experience, help us analyze how the site is used, and for marketing purposes.
Cookie SettingsAccept All
Manage consent